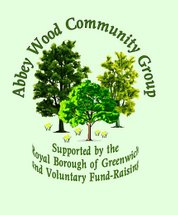 The Abbey Wood Community Group was founded in May 1977 by a group of local people headed by the then Local Councillor, Woody Clachar. Originally without premises, the Group held meetings in members’ own homes or hired local halls for specific events and fundraising.

After an enormous amount of work including prodigious fundraising, much of which was undertaken by volunteers, and building an extension, the Centre was finally opened to the public in July 1980. We gained Charitable Status in 1984.

The Office is open Monday to Thursday from 9.30am to 9.30pm for enquiries, although other regular groups meet outside of these times.

(please leave a message outside of office hours)

or email: awcgoffice@gmail.com for more details

or you can complete the 'Contact' form in the menu

Our Large Hall (capacity 120) and Small Hall (capacity 40) are available for hire at competitive rates for regular or ad-hoc activities during the week. Local not-for-profit groups can hire at our Affiliated preferential rates. Details can be found under 'Hall Hire' in the menu.

Our Large hall is available for private hire on a Saturday, full details of the facilities we offer and hire fees can be found under 'Hall Hire' in the menu. 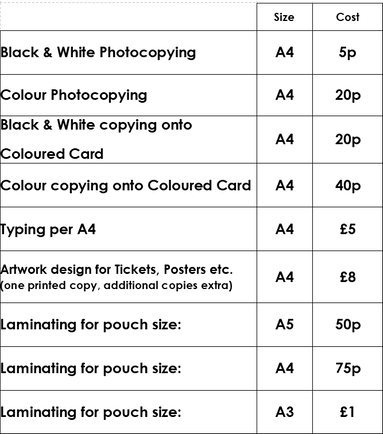